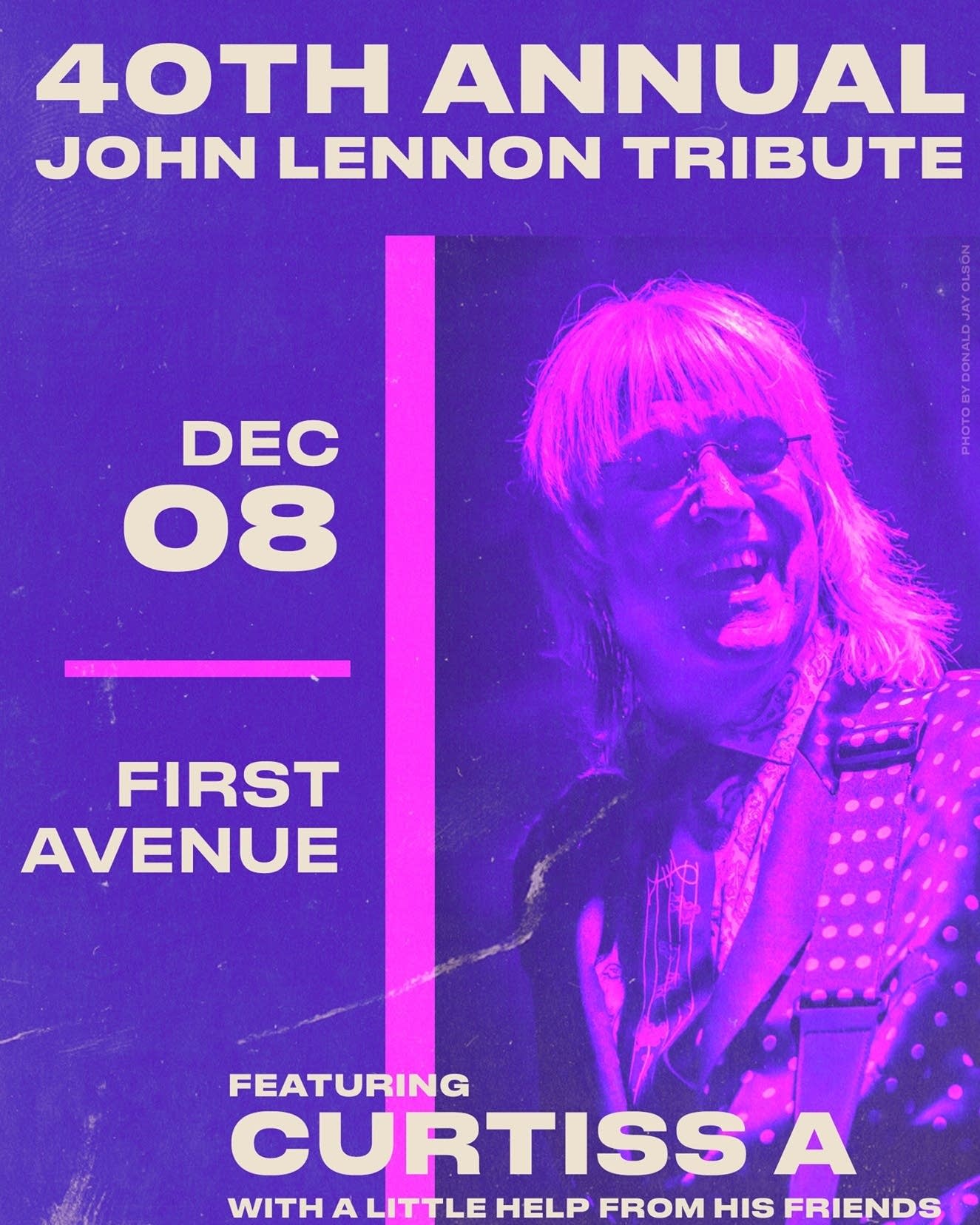 
Born at the exact moment the age of Aquarius dawned, the enigma known as Curtiss A began his not-yet ended trip to nowhere. Named after a 20th century Minneapolis downtown landmark , the Curtis Hotel, Curt’s just glad his Dad wasn’t facing south or he’d be Lemington A. His Mama was a Lewis so he always felt an affinity to “Uncle” Jerry. Curt hints at the possible assignation with Carl Perkins when she waitressed at the Flame. He’s also fond of that old chestnut about Dave Dudley drying out in the basement in the Moorhead before he could tour behind “Six Days”.