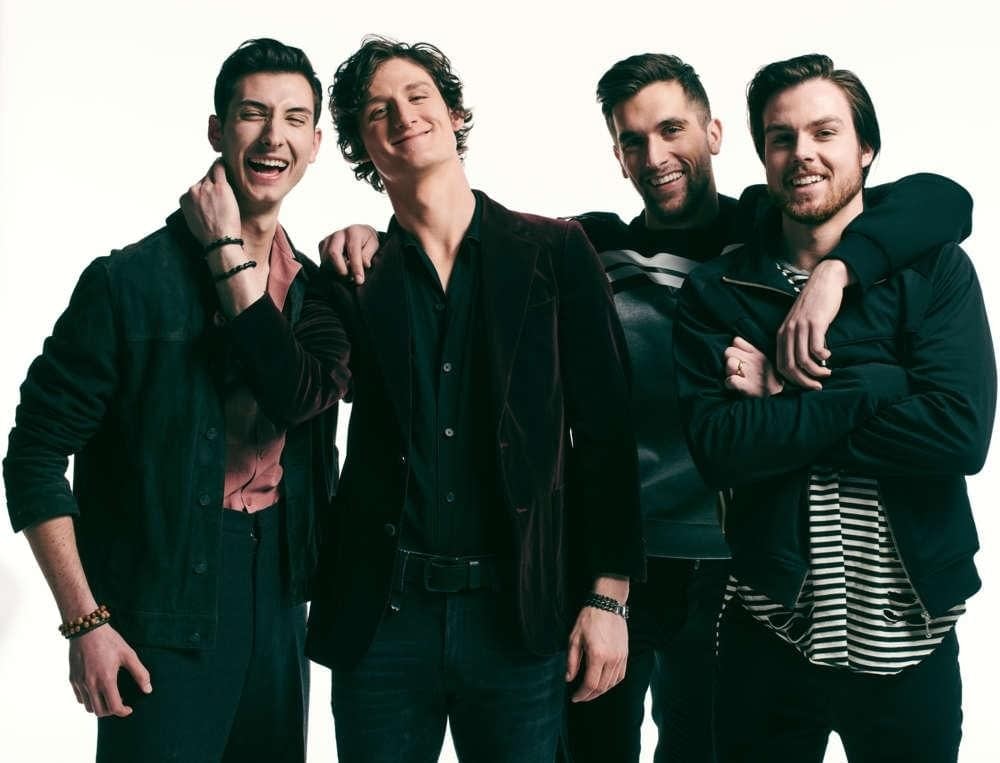 Graveyard Club recorded a collection of haunted, synth-laden songs in a 19th century mansion in St. Paul, Minnesota in the fall of 2013. These songs would comprise the group’s lo-fi debut EP Sleepwalk, released in January 2014. Founding members Matthew Schufman (vocals, synths) and Michael Wojtalewicz (guitar) began the project inspired by a unique list of shared interests: the classic short stories of sci-fi author Ray Bradbury, the music of Ryan Gosling’s little-known band Dead Man’s Bones, and a fascination with both 50’s crooners and 80’s pop music.

Dwynell was born and raised in North Minneapolis, and has been rapping since the age of 13. During that time when he first started writing, he was part of a collective called TCB (Twin City Boyz). His time with the TCB was spent largely perfecting his craft of freestyling, and honing his knack for writing songs with a stylistic flair similar to T3 of Slum Village or Schoolboy Q, perfecting his style while maintaining a writing style similar to Joe Budden. This is mostly shown when he has dropped various freeverses via his YouTube page, showing his effervescence over such beats as “Stay Schemin’” and “Shine Blockas”.