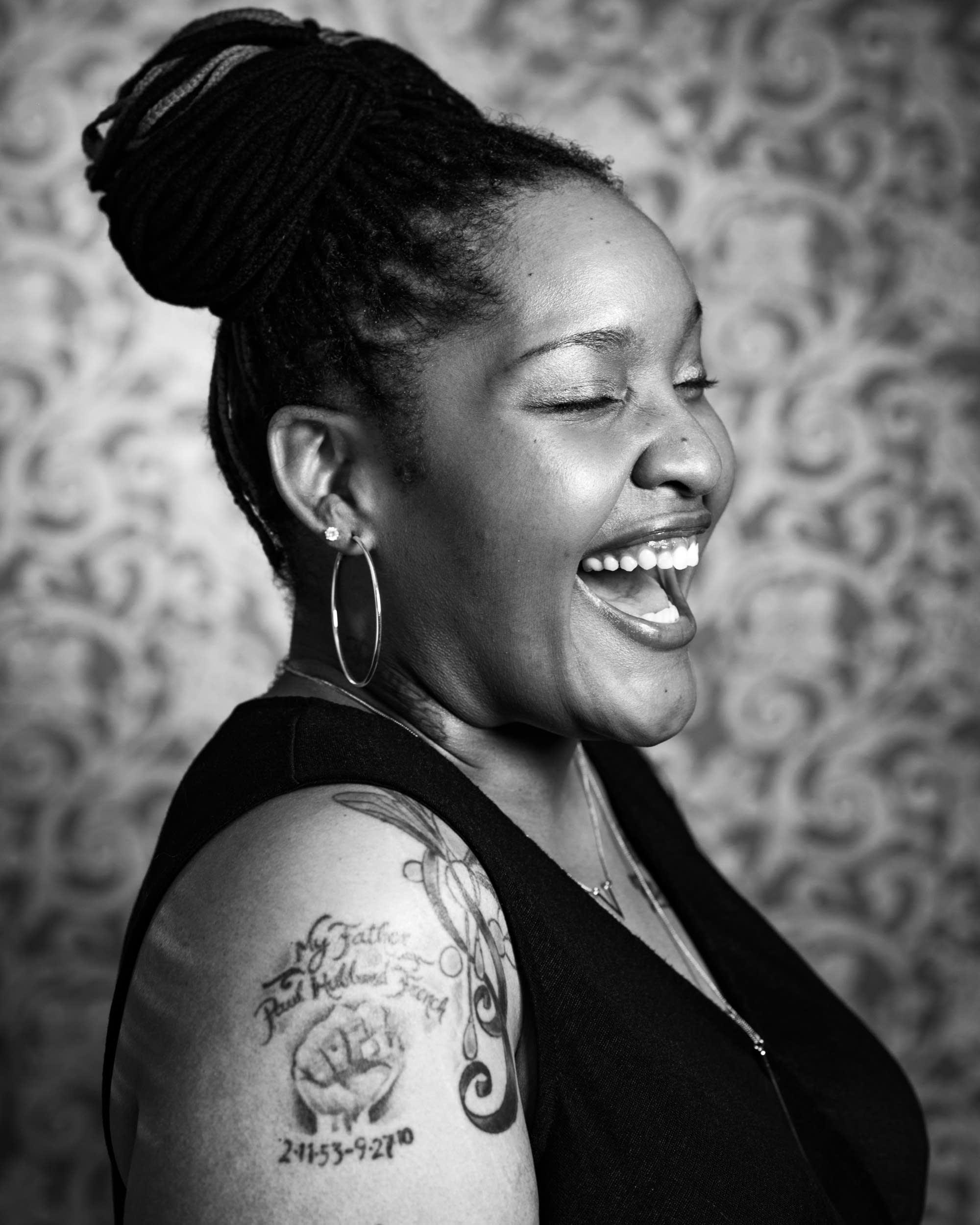 
Join an evening conversation with women in the Twin Cities who book, play, and generally make the local musical world go 'round. Interdisciplinary artist PaviElle French will moderate a conversation with Kathleen Johnson, Desdamona, and Andrea Swensson.

The first Tuesday of each month during the run of the exhibit First Avenue: Stories of Minnesota's Mainroom, celebrate with DJs, dance nights, micro shows, trivia games, and insider conversations with the musicians who played and the staff that made it all possible.

About PaviElle French: French is an interdisciplinary artist from the Rondo neighborhood in St. Paul. She is the recipient of an Upper Midwest Emmy Award as well as a Sage Award for Dance and Choreography. She most recently won an American Composers Forum Grant funded by the Jerome Foundation for her classical composition, A Requiem for Zula (2019) written in celebration of her mother. She is known for her powerhouse vocals and performing with an equally powerful six-piece band.

About Kathleen Johnson: Kathleen Johnson is one of the few Twin Cities best-kept secrets actually born and raised in South Minneapolis under the mentorship of many successful bright and shining stars.

About Desdamona: Desdamona is an international award-winning spoken word and hip-hop artist who has been performing, teaching, and producing work for over 20 years. She co-founded B-Girl Be, a first of its kind celebration of women’s contributions to hip hop culture. Desdamona’s most recent release is entitled No Man’s Land and features an all-woman cast of singers, poets, and emcees from the Twin Cities.

About Andrea Swensson: Andrea Swensson is a host and writer at Minnesota Public Radio’s The Current, where she helms The Local Show, a weekly show dedicated to exploring the Minnesota music scene, and the O.K. Show podcast, which investigates the intersection between music and wellness.