Rock The Hold Steady in the Entry (All Ages) (Postponed) 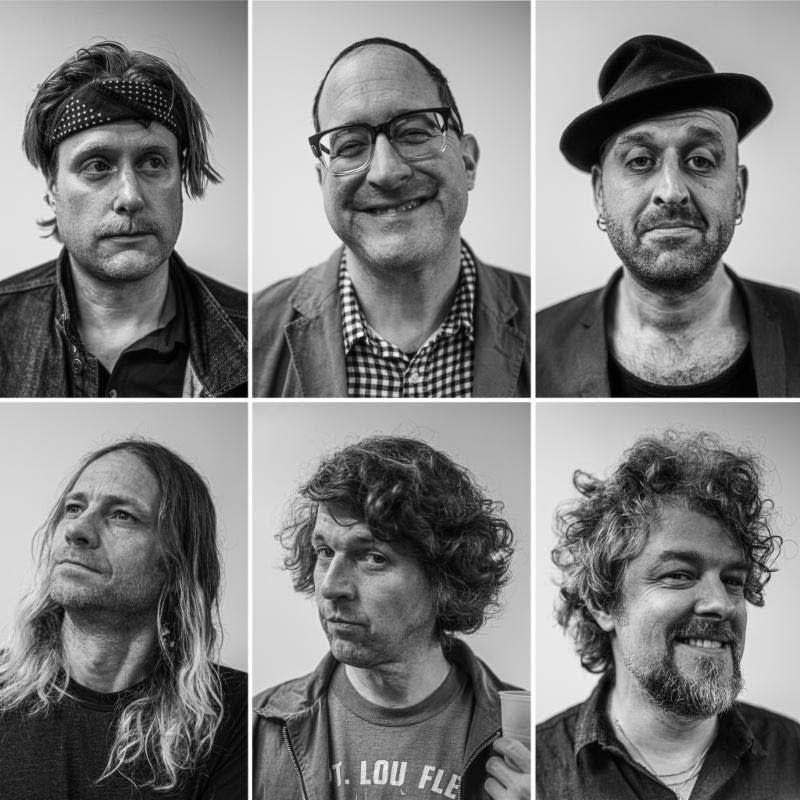 
Formed in 2003, The Hold Steady have released seven albums, numerous singles and played over 1000 shows. The Brooklyn-based band has performed in all 50 states in the USA, nearly every province in Canada and throughout Europe and Australia. In August 2019 The Hold Steady released their most recent record, Thrashing Thru The Passion, a collection featuring five previously released between November 2017 and March 2019 combined with five new songs. In November 2019 the band released Four On Ten, a limited edition 10” EP featuring the remaining songs from the previous two years.

2020 continues with The Hold Steady’s March return to London (UK) and The Electric Ballroom for the 3rd Annual “The Weekender” shows. In May 2020, the band visit Australia for the first time in 9 years for “Boys And Girls Down Under,” a three show weekend in Melbourne (Victoria). “Constructive Summer 2020” weekends in the USA will be announced shortly with the 5th Massive Nights celebration at Brooklyn Bowl in Brooklyn, NY scheduled for December.