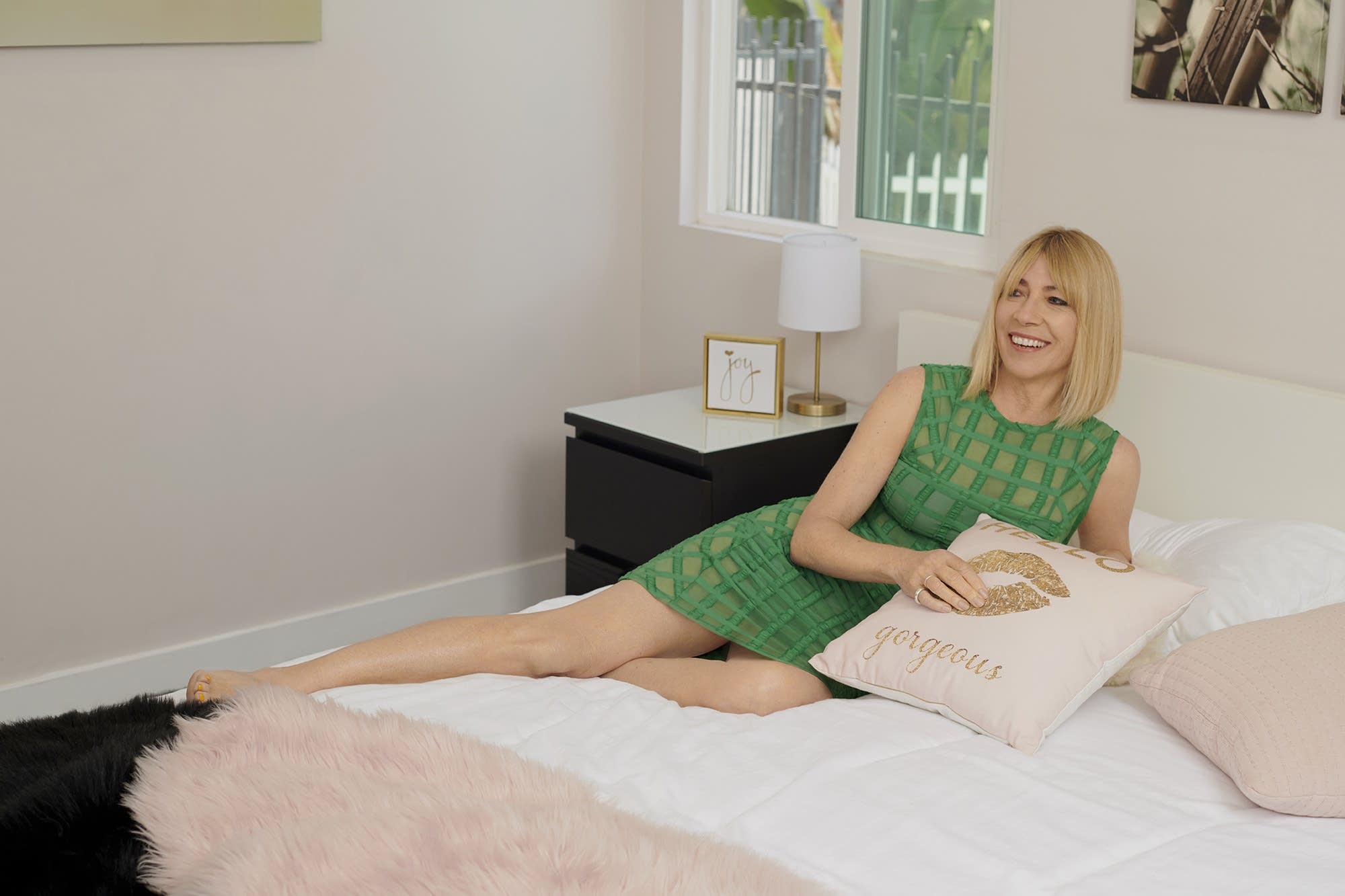 
With a career spanning nearly four decades, Kim Gordon is one of the most prolific and visionary artists working today. A co-founder of the legendary Sonic Youth, Gordon has performed all over the world, collaborating with many of music’s most exciting figures including Tony Conrad, Ikue Mori, Julie Cafritz, and Stephen Malkmus.

Most recently, Gordon has been hitting the road with Body/Head, her spellbinding partnership with artist and musician Bill Nace. Despite the exhaustive nature of her résumé, the most reliable aspect of Gordon’s music may be its resistance to formula. Songs discover themselves as they unspool, each one performing a test of the medium’s possibilities and limits. Her command is astonishing, but Gordon’s artistic curiosity remains the guiding force behind her music.

Gordon continues this pursuit on No Home Record, her first-ever solo release, produced by Justin Raisen (Angel Olsen, Yves Tumor, John Cale, Charli XCX, etc.) and recorded at Sphere Ranch in Los Angeles. Borrowing its name from a Chantal Akerman film, No Home Recordd is, in many ways, a return as much as it is a departure. When Gordon first began playing music in the early 1980s, she used a guitar, a drum machine, and some lyrics sniped from magazine advertisement copy.

No Home Record contains echoes of that setup, in both form and concept. On “Cookie Butter” (produced by Shawn Everett), Gordon’s vocals jut out insistently over a tinny raindrop beat: “You fucked / You think / I want / You fell.” The song continues, hectic and driving, until finding resolution in the lines “Industrial metal supplies / Cookie butter,” perfectly illustrating Gordon’s singular lyric capacity to meld cultural critique, divulgence and humor.

This captivating ability is further exemplified by “Don’t Play it Back” (produced by Jake Meginsky) where Gordon’s wiry vocals slice the track’s circling electric floor: “You don’t own me / Golden Vanity / You can pee in the ocean / It’s Free.” This nod—with a wink—towards culture’s increasingly fraught (and increasingly commodified) relationship with identity and the self is one of No Home Record's central themes. “Shopping off a cliff / You’re a breath on my eye / To lose a compass of teeth / Hash away at twitter,” Gordon recites, phosphorescent and dirge-like, on the album’s stunning closer “Get Yr Life Back Yoga,” “Everyday, everyday, everyday / I feel bad for you / I feel bad for me.”

It makes sense that this “American idea” (as Gordon says on the agitated rock track “Air BnB”) of purchasing utopia permeates the record, as no place is this phenomenon more apparent than Los Angeles, where Gordon was born and recently returned to after several lifetimes on the east coast. It was a move precipitated by a number of seismic shifts in her personal life and undoubtedly plays a role in No Home Record's fascination with transience.

The album opens with the restless “Sketch Artist,” where Gordon sings about “dreaming in a tent” as the music shutters and skips like scenery through a car window. “Even Earthquake,” perhaps the record’s most straightforward track embodies this mood; Gordon’s voice wavering like watercolor: “If I could cry and shake for you / I’d lay awake for you / I got sand in my heart for you,” guitar strokes blending into one another as they bleed out across an unstable page. Front to back, No Home Record is an expert operation in the uncanny. You don’t simply listen to Gordon’s music; you experience it.