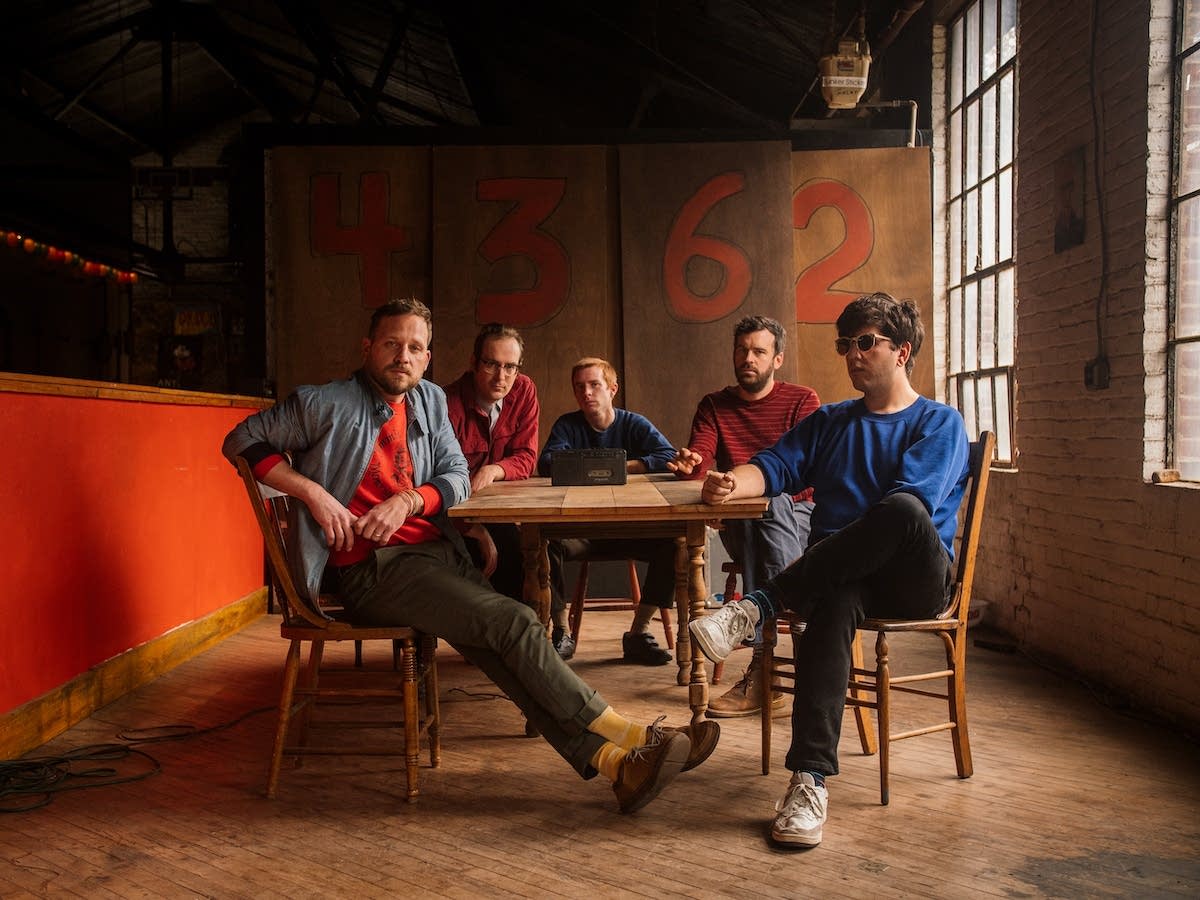 
From their early days of '60s-inspired psych-pop to the groove-punk and pastoral folk-rock of later albums, Philadelphia's Dr. Dog have maintained an enduring commitment to their own creative evolution. Emerging in the mid-2000s as staple of Park the Van's roster, they transitioned at the decade's end to Anti-, where they hit a critical high-water mark with 2013's expansive B-Room. Preserving the DIY spirit that helped shape them, the band eventually designed their own custom-built studio and later an in-house label, We Buy Gold Records.

Dr. Dog began as a part-time offshoot of the more traditional indie rock act Raccoon. Over the course of several years, guitarist Toby Leaman and drummer Scott McMicken found enough free time to record the casual, sprawling 35-track set The Psychedelic Swamp in a basement rehearsal space, finally self-releasing it in 2001. As Raccoon ended, McMicken and Leaman transformed Dr. Dog into a proper band, with McMicken on guitar and Leaman on bass (the two shared songwriting and vocals), as well as guitarist Doug O'Donnell, keyboard player Zach Miller, and drummer Juston Stens. This lineup recorded 2003's more focused and poppy Toothbrush, which -- like The Psychedelic Swamp -- received a low-key, self-distributed release.

Tickets go on sale to the public on Friday, June 11 at 12 p.m. Sign up for Cross Currents to get access to a special presale on Thursday, June 10 at noon. ​ ​