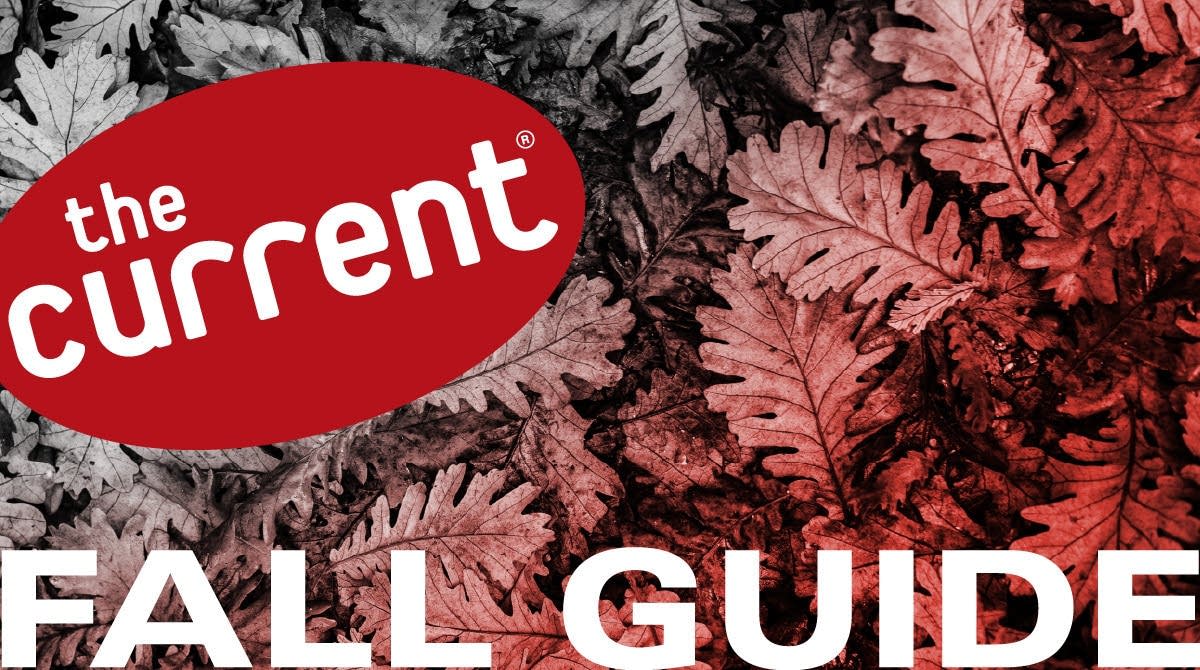 
This event is featured in The Current Fall Guide, highlighting both musical and non-musical things to do this summer in the Twin Cities and beyond.

The Twin Cities Film Festival goes hybrid this year with a mix of in-person showcases and events at select locations in St. Louis Park, livestream premieres, and on-demand offerings on the TCFF Streams platform. One highlight for local music fans: Sold Out, a musical love story in the vein of A Star is Born, was filmed in Minnesota and features music from local artists including David Huckfelt. It's screening at Showplace ICON on Saturday, Oct. 23.