Indie Elvis Costello and the Imposters 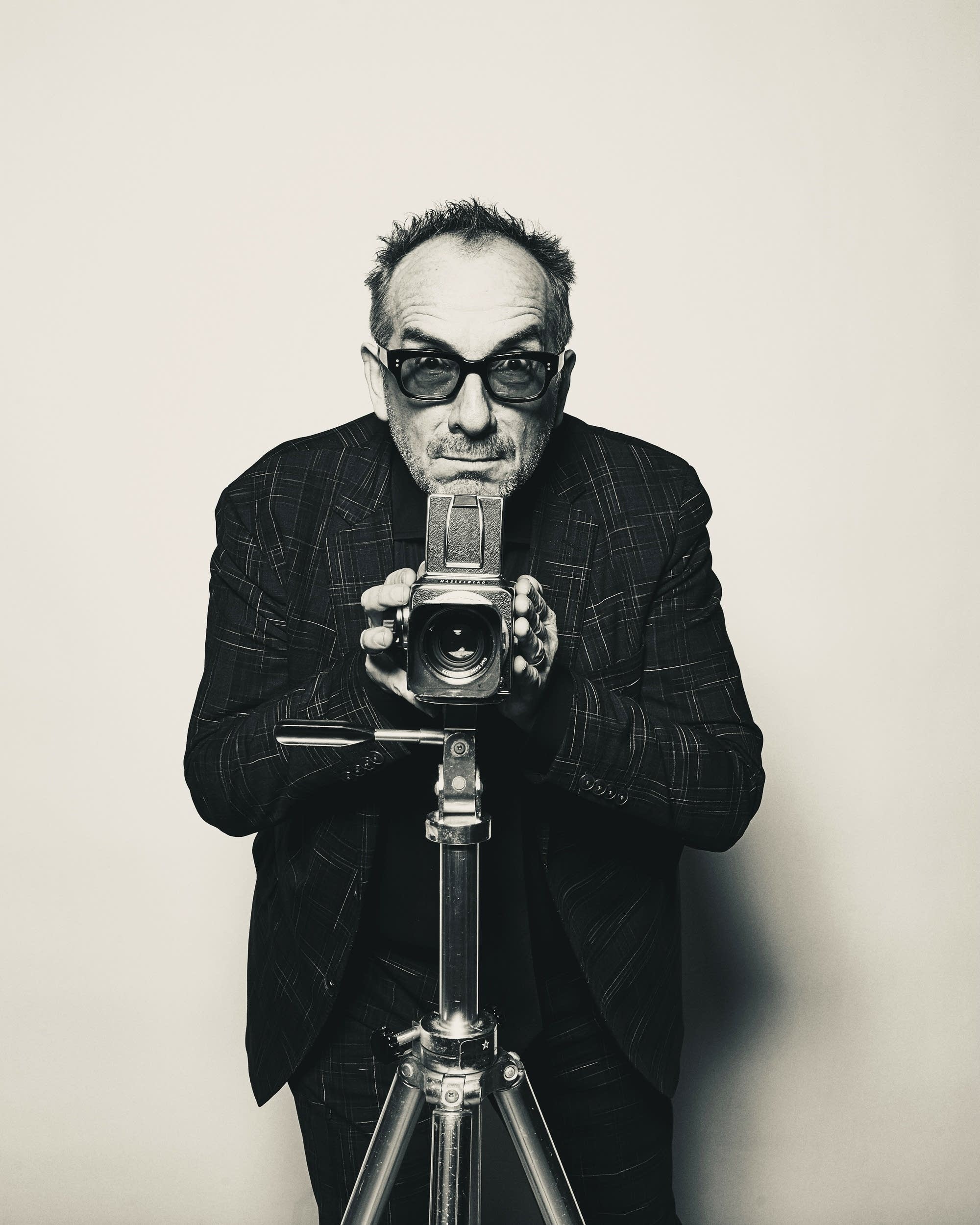 If you purchased tickets to Elvis Costello at Mystic Lake Casino, please note, this show has cancelled. Ticket refunds for Mystic Lake are available via your original point of purchase.

To attend Elvis Costello at First Avenue on Thursday, November 4, you will need to purchase tickets from First Avenue’s official ticket provider AXS.

Elvis Costello began writing songs at the age of thirteen. 2017 marked the 40th anniversary of the release his first record album, “My Aim Is True”.

He is perhaps best known for the songs, “Alison”, “Pump It Up”, “Everyday I Write The Book” and his rendition of the Nick Lowe song, “(What’s So Funny ‘Bout) Peace Love and Understanding”.

His record catalogue of more than thirty albums includes the contrasting pop and rock & roll albums, “This Year’s Model”, ”Armed Forces”, “Imperial Bedroom”, “Blood and Chocolate” and “King Of America” along with an album of country covers, “Almost Blue” and two collections of orchestrally accompanied piano ballads, “Painted From Memory” - with Burt Bacharach and “North”.

He has performed worldwide with his bands, The Attractions, His Confederates - which featured two members of Elvis Presley’s “T.C.B” band - and his current group, The Imposters – Steve Nieve, Pete Thomas and Davey Faragher - as well as solo concerts, most recently his acclaimed solo show, “Detour”.

Costello has entered into songwriting collaborations with Paul McCartney, Burt Bacharach, the Brodsky Quartet and with Allen Toussaint for the album “The River In Reverse”, the first major label recording project to visit New Orleans after Hurricane Katrina and completed there while the city was still under curfew.

In 2003, Costello acted as lyrical editor of six songs written with his wife, the jazz pianist and singer Diana Krall for her album “The Girl In The Other Room”. He has written lyrics for compositions by Charles Mingus, Billy Strayhorn and Oscar Peterson and musical settings for words by W.B. Yeats and Bob Dylan.

During his career, Costello has received numerous prestigious honors, including two Ivor Novello Awards for songwriting, a Dutch Edison Award with The Brodsky Quartet for “The Juliet Letters”, the Nordoff-Robbins Silver Clef Award, a BAFTA for the music written with Richard Harvey for Alan Bleasdale’s television drama series “G.B.H.” and a Grammy for “I Still Have That Other Girl” from his 1998 collaboration with Burt Bacharach, “Painted From Memory”.

Elvis Costello and The Attractions were inducted into the Rock and Roll Hall of Fame in 2003. In the same year, Costello was awarded ASCAP’s prestigious Founder’s Award.

In 2004 Costello was nominated for an Oscar for Best Song – “The Scarlet Tide,” co-written with T Bone Burnett and sung by Alison Krauss in the motion picture “Cold Mountain”

In 2016 Elvis Costello was inducted into the Songwriter’s Hall of Fame in the company of Chip Taylor and Tom Petty.