What are the essential reads for music fans, the books that every music lover must have on their nightstand bucket list? The Current and AARP Minnesota asked you to vote, and you came through. Here, from number ten to number one, are the music must-reads according to you.

10. Hunger Makes Me a Modern Girl by Carrie Brownstein

In her 2015 memoir, the Sleater-Kinney member and Portlandia star kept circling back to a theme that every music lover can relate to: what exactly it is that gives music its power. "For Brownstein," wrote The Current's Andrea Swensson, "being a fan of music is sacred, and she's somehow held onto that belief through all the highs and lows of Sleater-Kinney and the tumult of her life. Even when you would expect her to grow cynical, that sense of honoring the music and respecting the fandom never wanes. And every time she stepped back to reflect on the importance of fandom in her life, I found my heart creeping up into my throat." 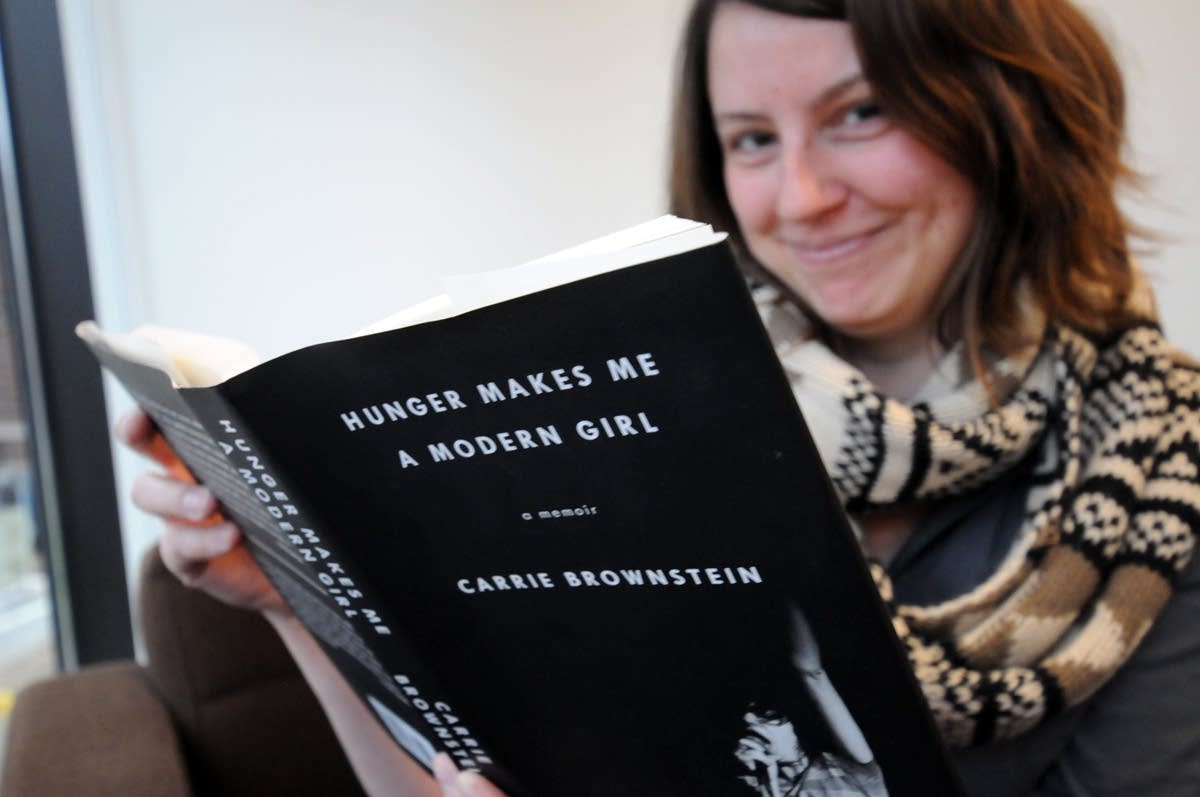 9. Born to Run by Bruce Springsteen

The Boss put as much heart and soul into his 2016 autobiography as he does into each album, and the results were revelatory. It's "a strange and extraordinary book that just might be counted as one of his greatest achievements," I wrote at the time. He wrote with precision and candor about his professional and personal history, including mental illness and his relationship with his father. This book went on to have a rich life beyond the shelf: it provided the basis for his Tony-winning Broadway show, concert film, and live album. 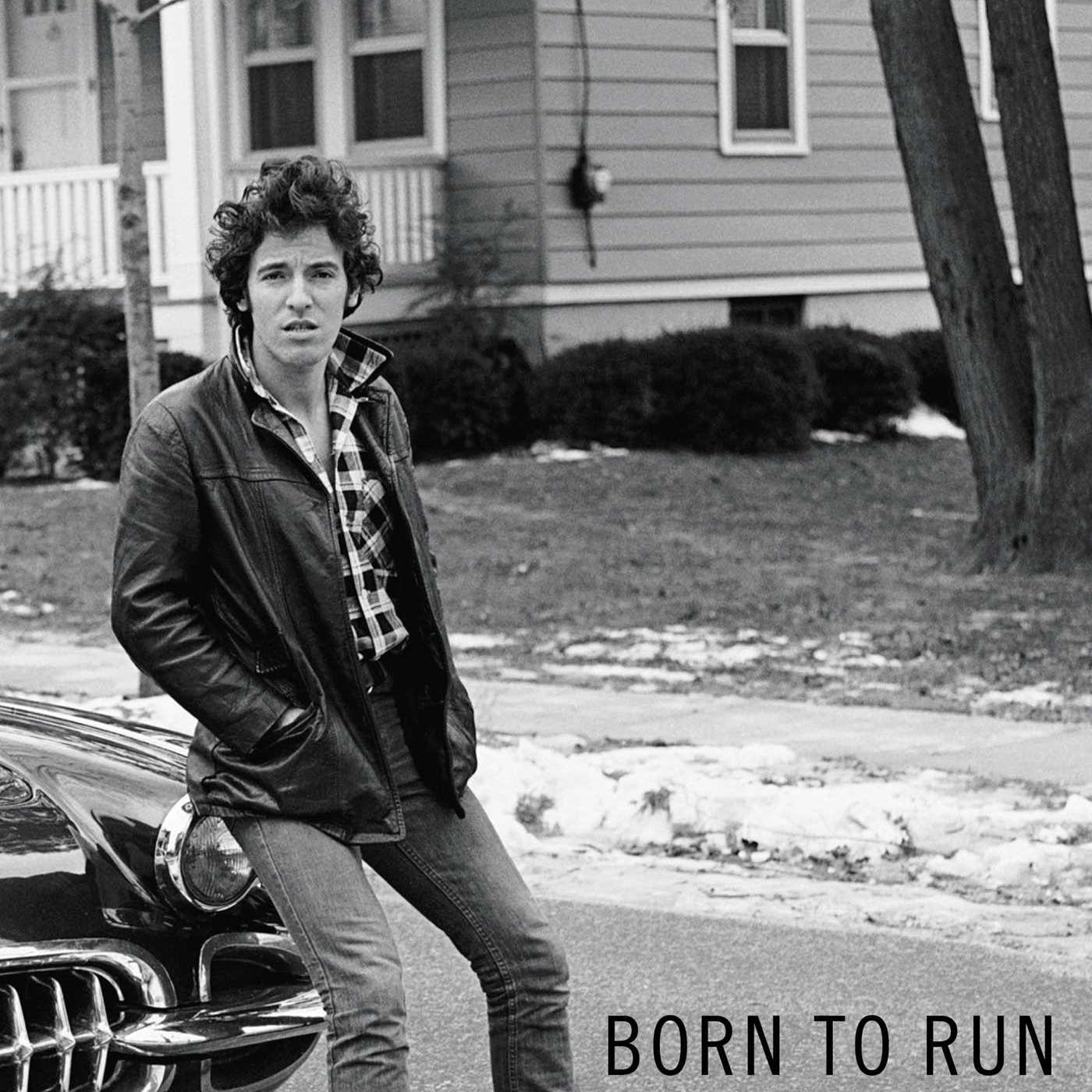 8. Girl in a Band by Kim Gordon

The 2015 memoir by the Sonic Youth co-founder "is written in fragments," explained The Current's Jade. "Each chapter feels like a distinct memory. These chapters criss-cross and reiterate each other and make you feel like you're having a drunken conversation with a good friend who's finally opening up to you. The stories unfold and then begin to layer upon each other in a way that feels like you discovered it on your own." 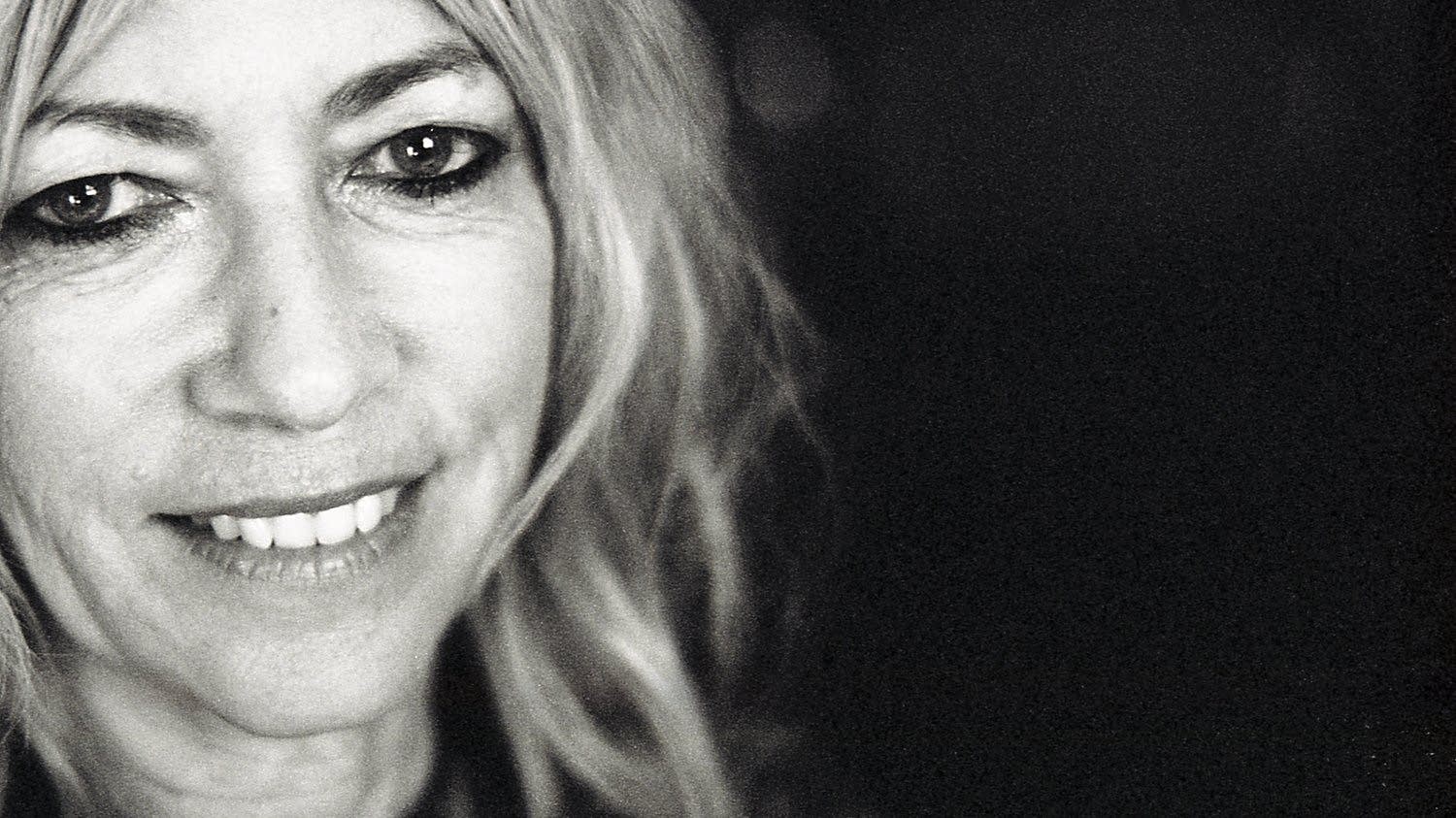 Kim Gordon is a founding member of Sonic Youth. (Alisa Smirnova/Courtesy of HarperCollins)

Nick Hornby's 1995 novel is about a fictional record shop owner, but untold thousands of readers have seen themselves in Rob Fleming — if not in his relationships with several former partners, in the way he soundtracks them with mixtapes carefully curated from his vast music collection. The 2000 film adaptation, an iconic vehicle for John Cusack and Lisa Bonet as well as a breakout movie for Jack Black, cemented the status of High Fidelity as a timeless classic. If anyone ever asks you to explain the appeal of vinyl, just hand them this book. 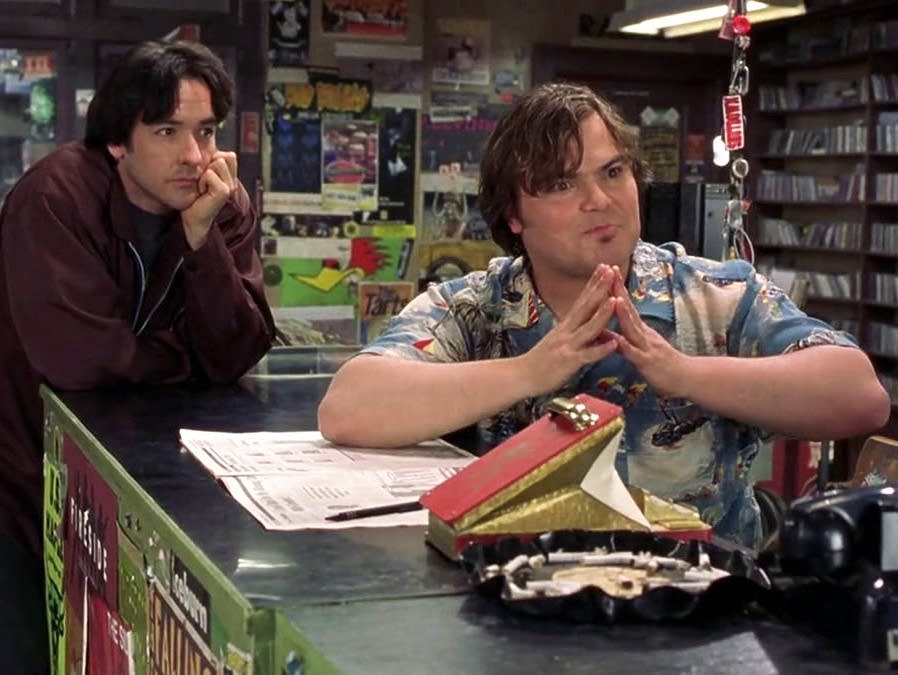 6. Please Kill Me by Legs McNeil and Gillian McCain

There's something about punk that's endlessly fascinating: how did a bunch of lo-fi upstarts push back against baroque album rock and commercial gloss to bring a new urgency, and a renewed political spark, to popular music? In their 1996 Uncensored Oral History of Punk, Legs McNeil and Gillian McCain captured the substance and spirit of the movement in a book that the New York Times called "lurid, insolent, disorderly, funny, sometimes gross, sometimes mean and occasionally touching." 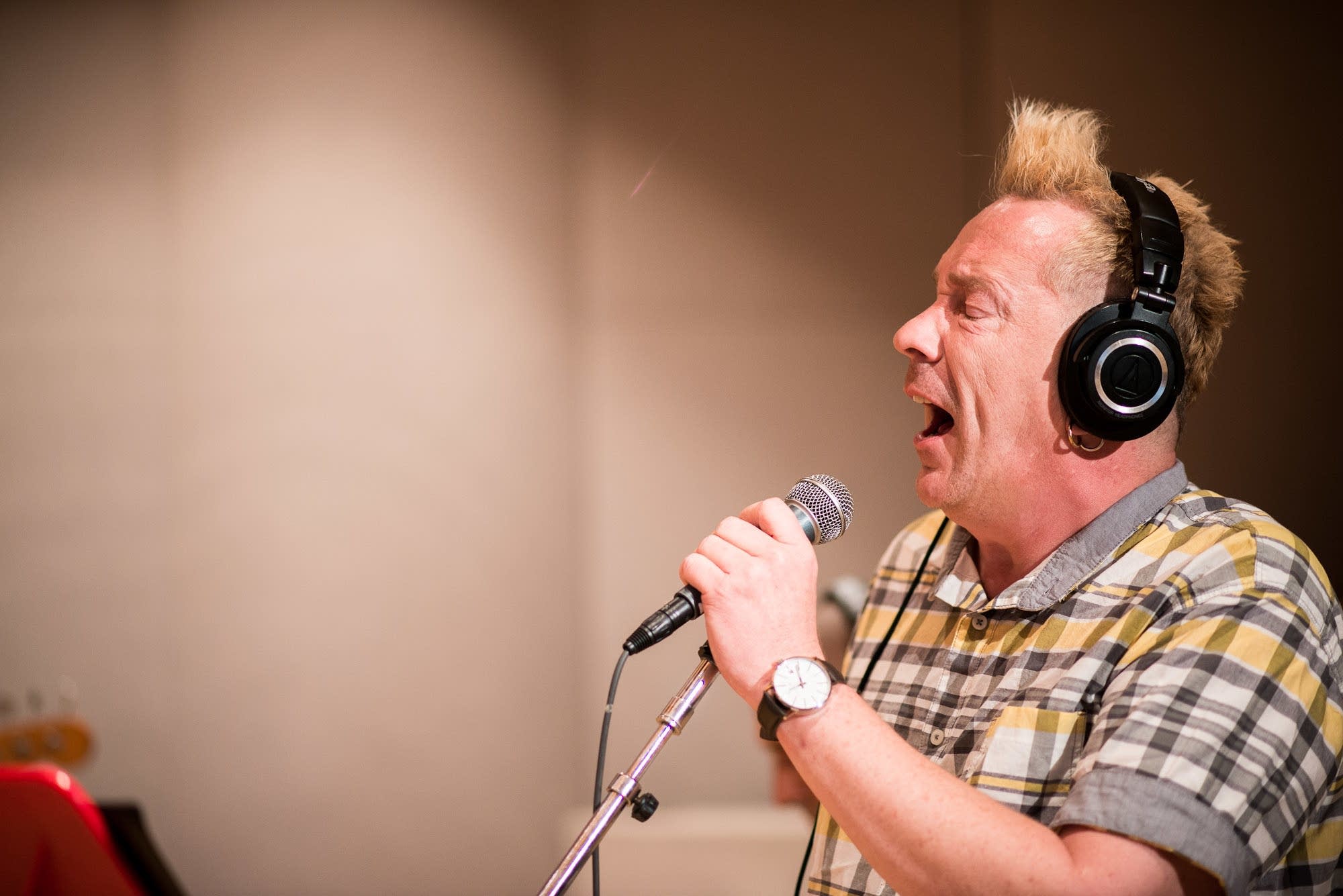 5. Chronicles Volume One by Bob Dylan

Many of the most powerful music memoirs have been the most idiosyncratic, and Bob Dylan's 2004 book is a classic example. He writes about three different points in his career, not explaining why or even pointing out that the wife he refers to at one point is a different one than the wife he refers to at another. As with his music, though, Dylan's results were as stunning as his method was inscrutable. 15 years later, we're still waiting for Volume Two...although maybe, given the Traveling Wilburys' discography, he'll just go straight to Volume Three. 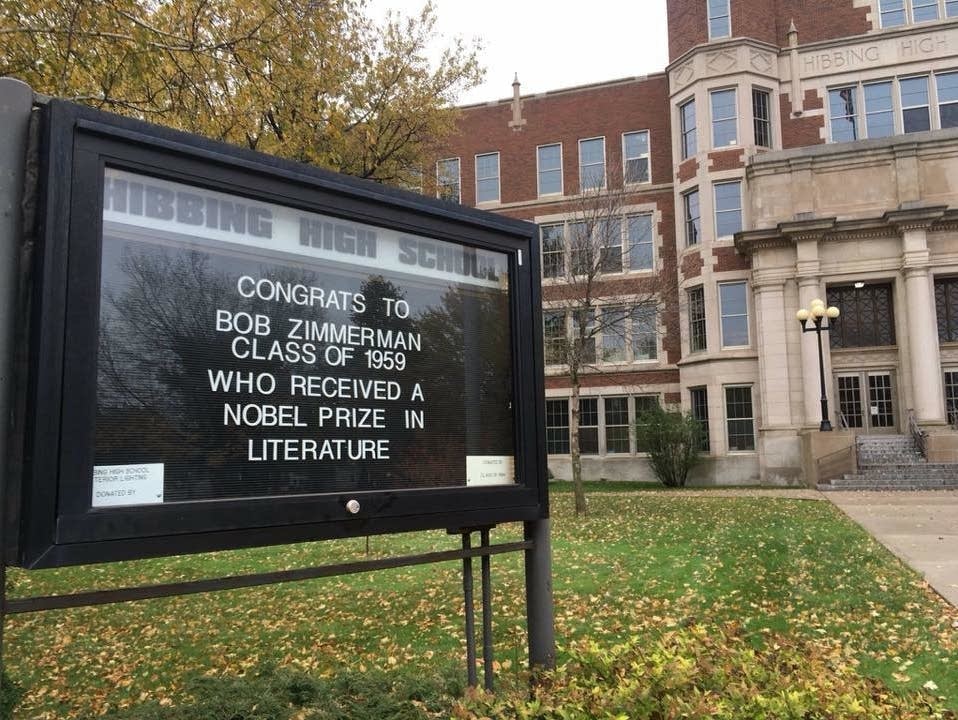 It would be fair to guess that our voters had some geographic sympathy for this 2016 biography of the iconoclastic Minneapolis rockers, but that doesn't diminish the achievement of Bob Mehr in capturing the truth behind one of indie rock's most famously elusive bands. Though Paul Westerberg, Tommy Stinson, and others talked to Mehr at length, they didn't want an "authorized" book: they wanted the author to tell the story like he saw it, flattering or not. The result was a book that only burnished the group's legend. 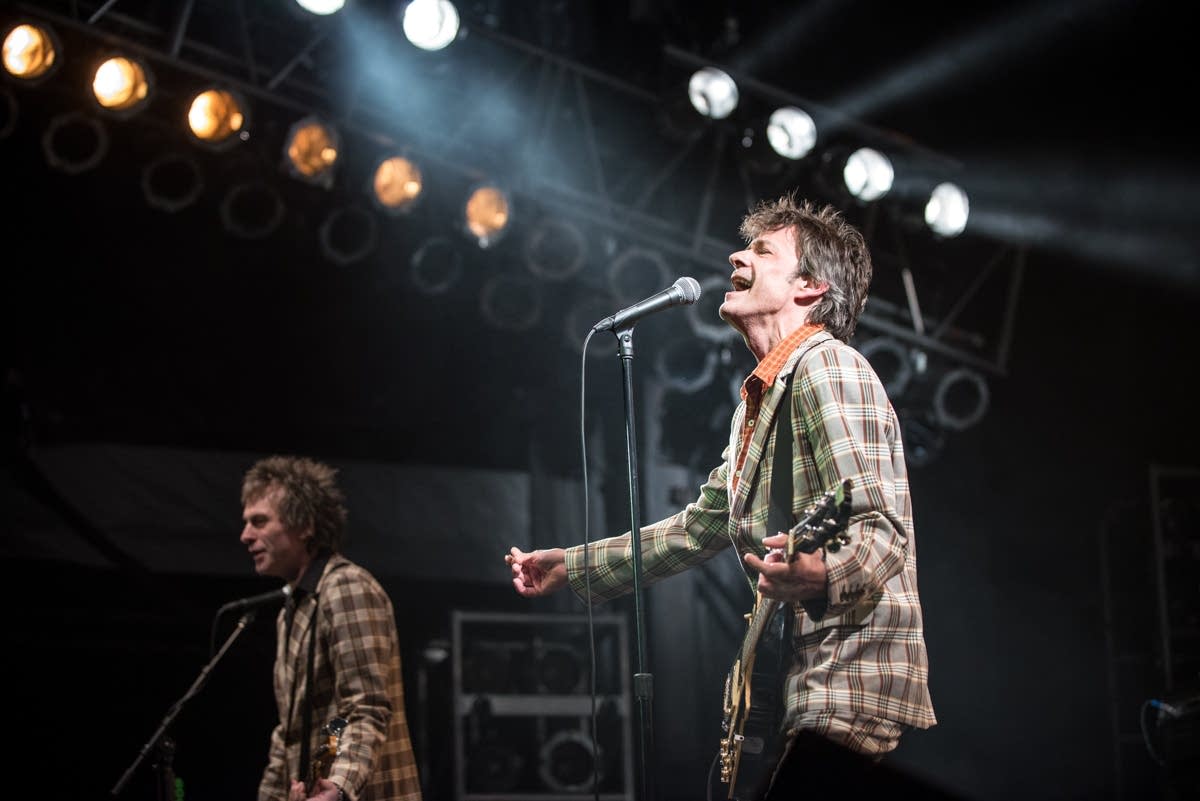 3. Our Band Could Be Your Life by Michael Azerrad

When Michael Azerrad's 2001 book came out, fans of bands like Black Flag, Hüsker Dü, and Dinosaur Jr. were waiting with bated breath for someone to give their favorite groups the book treatment. While the book necessarily fell short of the kind of detail provided by later titles focusing on individual bands, it made up for it with its timeliness and the fluency with which Azerrad connected the dots across varying scenes and artists. The book, he said, was inspired by a music documentary that skipped straight from Talking Heads to Nirvana. The '80s DIY era would rarely get such scant treatment again. 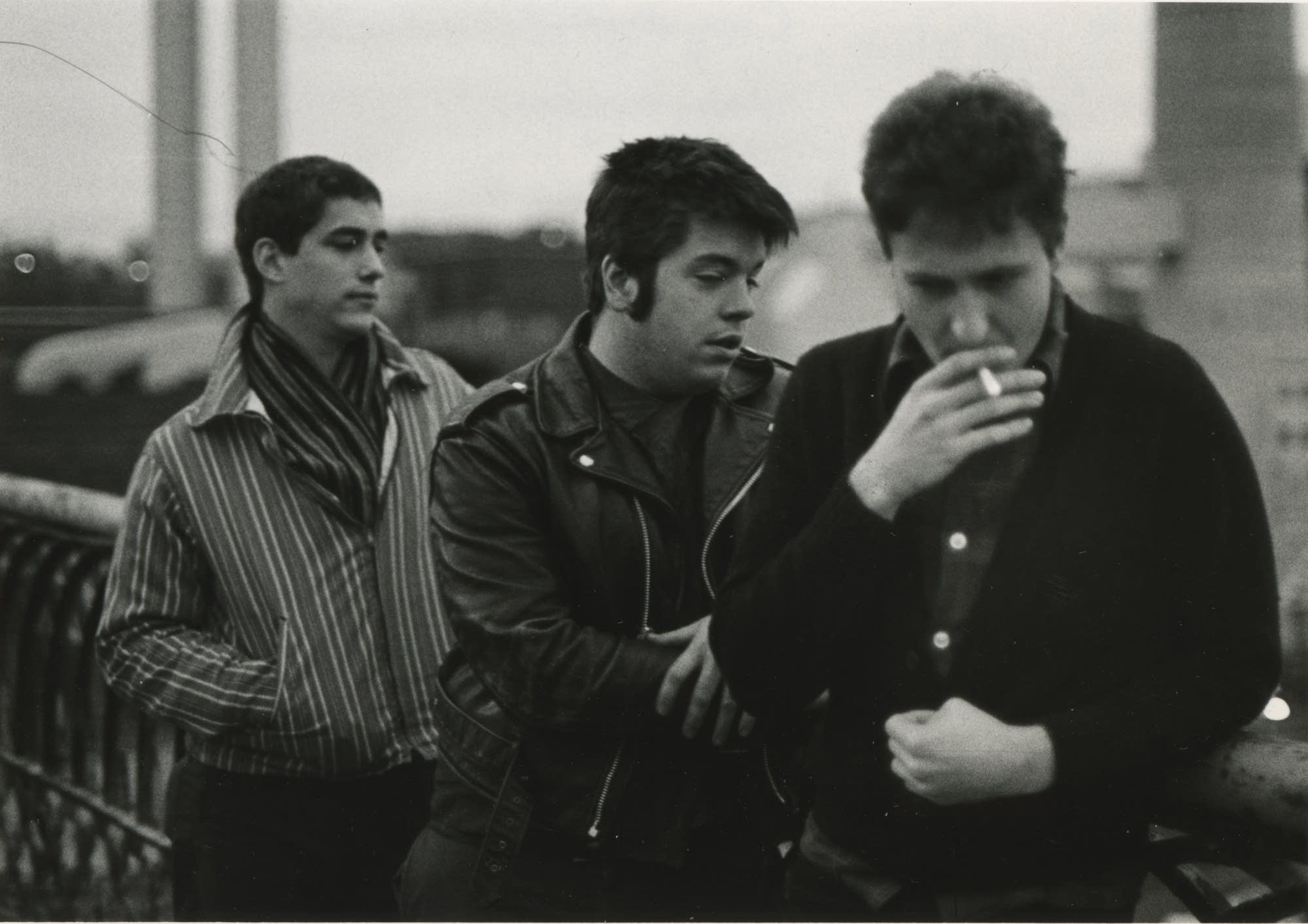 What is it about Keith Richards's 2010 memoir that makes it stand out? It might be what NPR called its unexpectedly "guileless" quality: Richards told his story warts and all, but ultimately wrapped his audience into a story about the music and moments that shaped him. The New York Times calls it "a high-def, high-velocity portrait of the era when rock 'n' roll came of age, a raw report from deep inside the counterculture maelstrom of how that music swept like a tsunami over Britain and the United States." 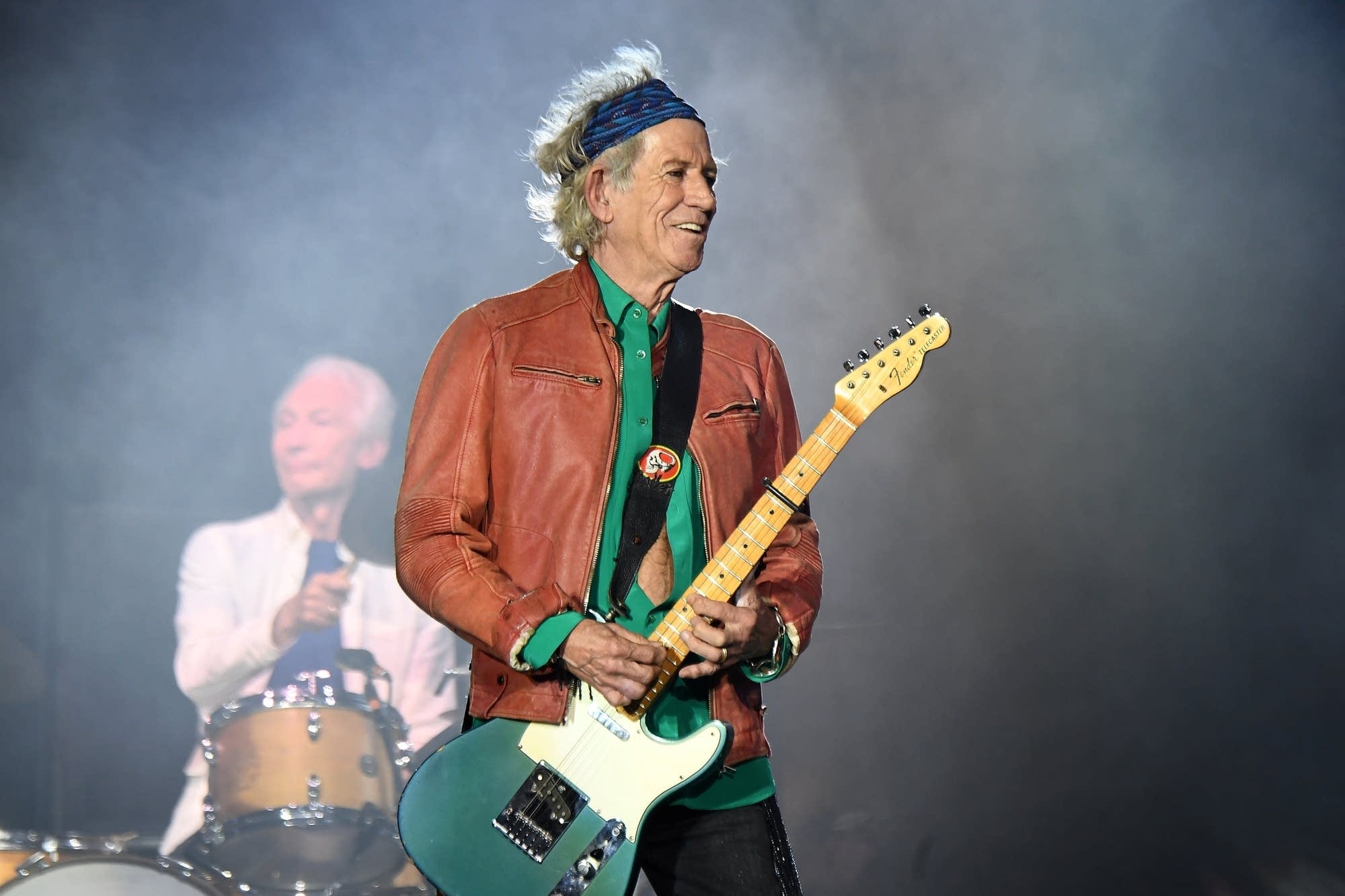 Charlie Watts and Keith Richards of The Rolling Stones perform during a concert at The Velodrome Stadium in Marseille on June 26, 2018, as part of their 'No Filter' tour. (BORIS HORVAT/AFP/Getty Images)

When this book was published in 2010, it was immediately clear that the punk priestess had crafted an essential read, and not just for fans of her incantatory music. With an urgent poignance, the book focuses on Smith's complex relationship with renowned photographer Robert Mapplethorpe. The book, which Smith said she wrote to fulfill a promise made to Mapplethorpe on his deathbed, won the National Book Award. "The tumultuous and all-consuming friendship between Smith and Mapplethorpe could in other hands be trivialized and dramatized to Kardashian levels," wrote The Current's Jade in a book review. "Rendered in Smith's poetic prose, the unique friendship is delicately raw, fiercely tender, and hideously beautiful." 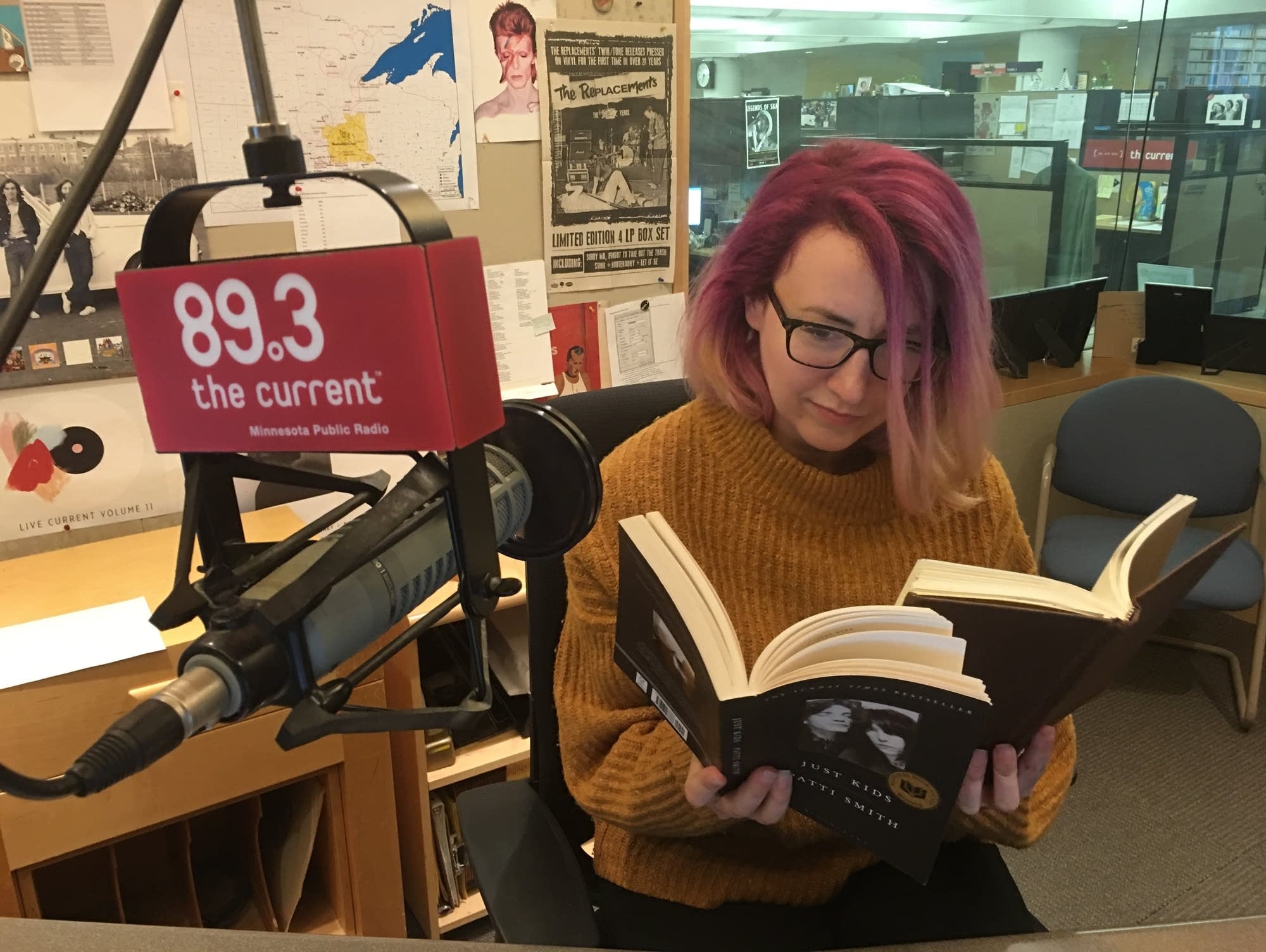