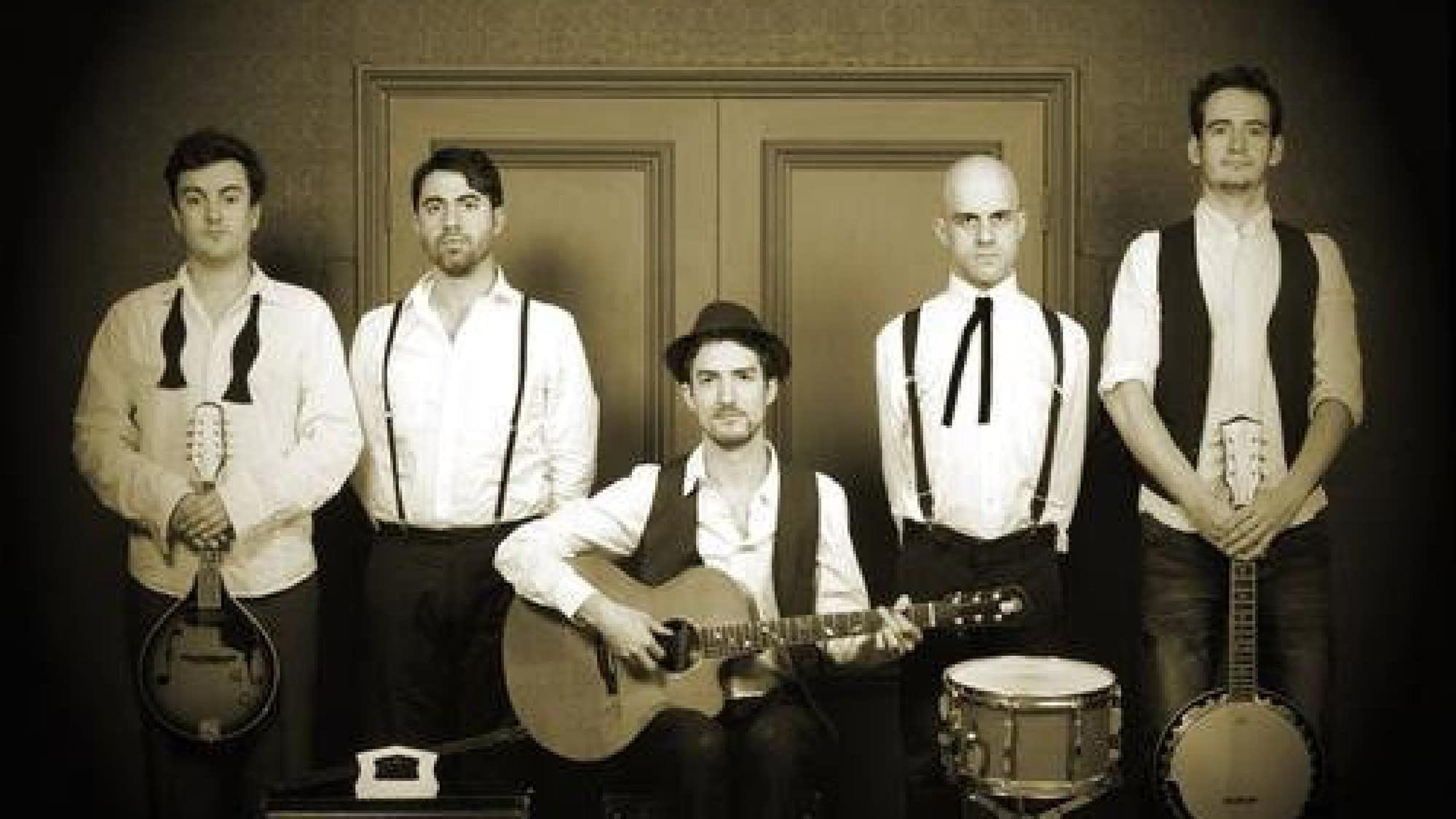 
Frank Turner is an English punk and folk singer-songwriter from Meonstoke, Hampshire. He began his career as the vocalist of post-hardcore band Million Dead, then embarked upon a primarily acoustic-based solo career following the band’s split in 2005