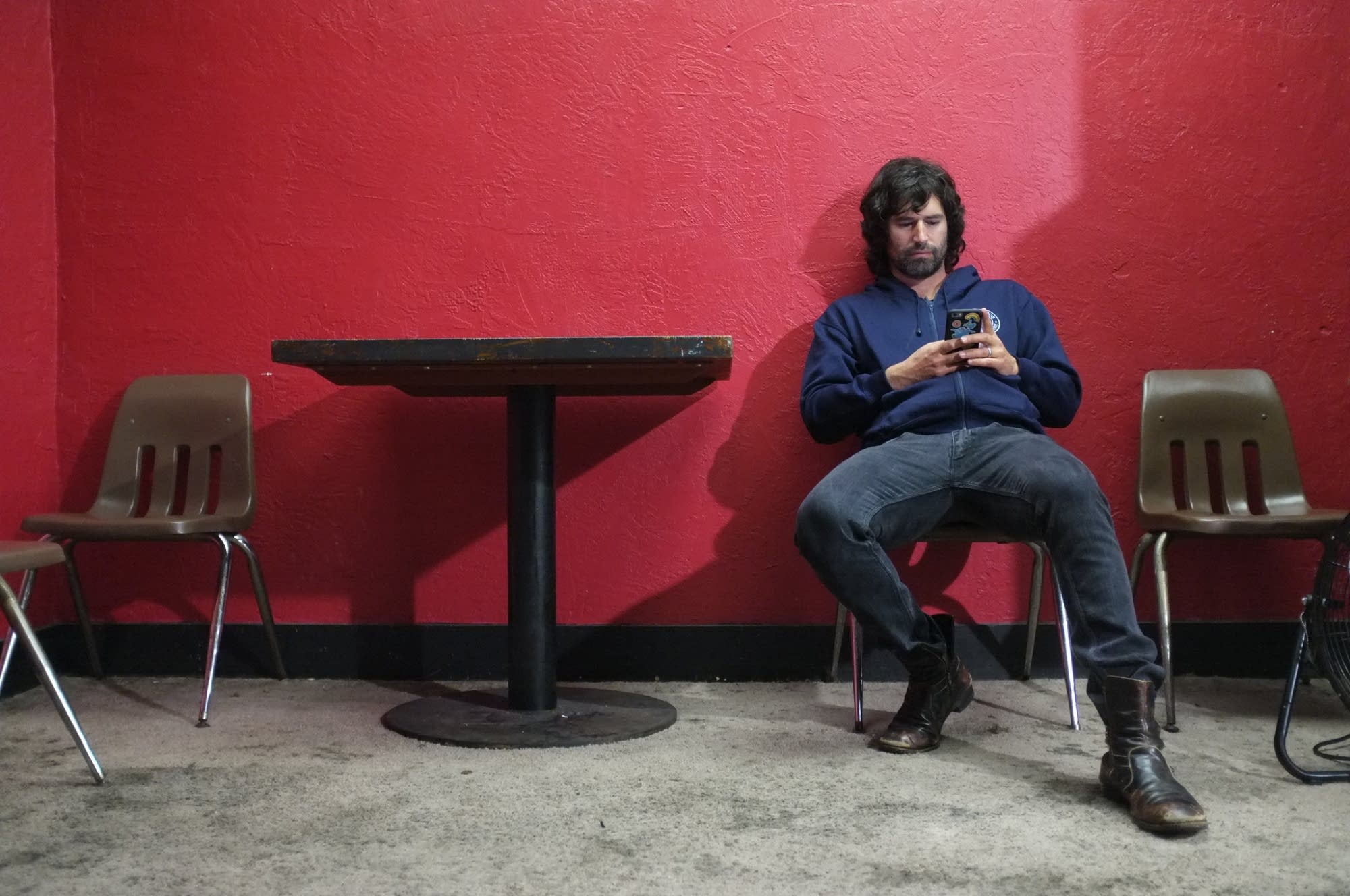 
Pete Yorn is an American singer, songwriter, and musician. He first gained international recognition after his debut record, Musicforthemorningafter, was released to critical and commercial acclaim in 2001. He is known for playing the bulk of the instruments on his records and is often credited with helping to usher in the singer/songwriter resurgence of the late '90s and early 2000s. He has released seven solo full length studio albums, the most recent being Caretakers on August 9, 2019.