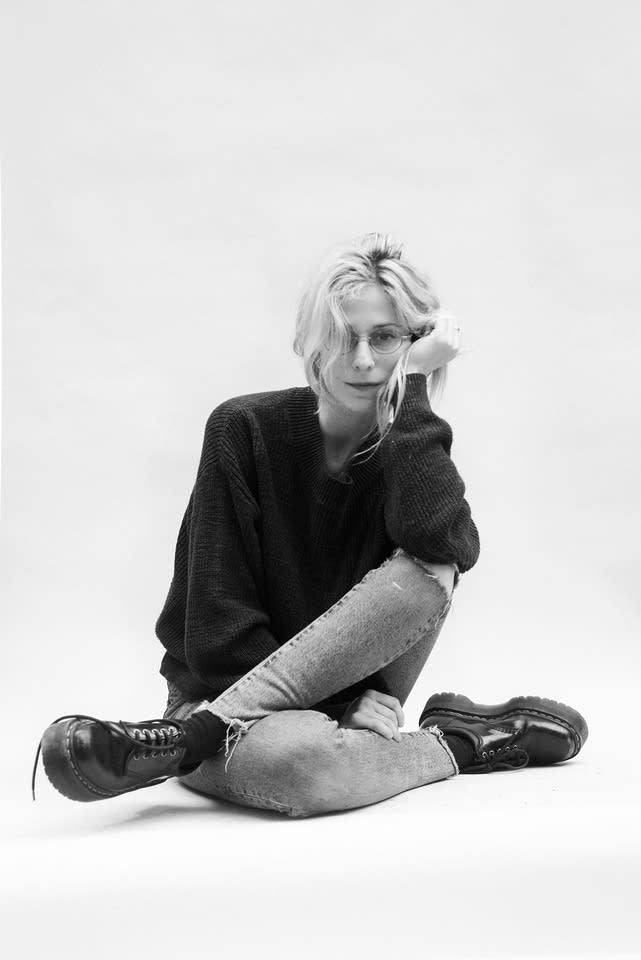 Bully burst onto the scene in 2015 with their critically acclaimed album Feels Like. In 2020, Bully released Losing. The album was engineered and mixed by lead-singer Alicia Bognanno in Chicago at Electrical Audio.

Fronted by Alicia Bognanno, Bully was born in 2013. Bognanno was an engineer who had cut her teeth working at Electrical Audio in Chicago. Together with guitarist Clayton Parker and Reece Lazarus on bass, they made a debut album received unanimous critical acclaim and Bognanno became a point of intrigue. A rock icon in the making, with her signature scream, messy blonde hair hanging in her face, and formidable skills as both a player and a engineer who prefers recording to tape. “The coarse Cobain head-scream of Bully singer, songwriter and guitarist Alicia Bognanno is its own resuscitating jolt of protest,” said Pitchfork. “She spends much of Feels Like tearing the house down with her howl.” The success propelled the band into an exhaustive touring cycle with spots on huge festivals such as Bonnaroo, Lollapallooza, Pitchfork Music Festival and ACL and a late night appearance on Conan.

While Feels Like tumbled headlong into the precarious nature of Bognanno’s young adult life, Losing is a document of the complexity of growth: navigating breakups with sensitivity, learning not to run away from your troubles but to face them no matter how messy they may be. The debut single, “Feel The Same’ is the album opener. Like an electric-shock Bognanno is back in your face tackling the angst of a young person feeling their way through the world. The song describes the prison of a manic mind-set, being trapped in your own head. On “Seeing It” she addresses the issue of personal safety and navigating the world as a woman. On “Running” she focuses on personal relationships and the avoidance of facing the demise of a personal relationship.

Losing is an internal, carefully focused record, a universalized diary and an exorcism — not of any one specific demon, but the host of them that characterize contemporary anxieties. Bully are growing up, sure, but their fire is in no way diminishing.